Enjoy the wealth of the Pyrénées-Orientales and reinvigorate yourself with your family!

With or without a licence, you can go for a boat trip along the coast and on the lake that edges the campsite thanks to our boat rental partner 66Nautic located near the campsite. 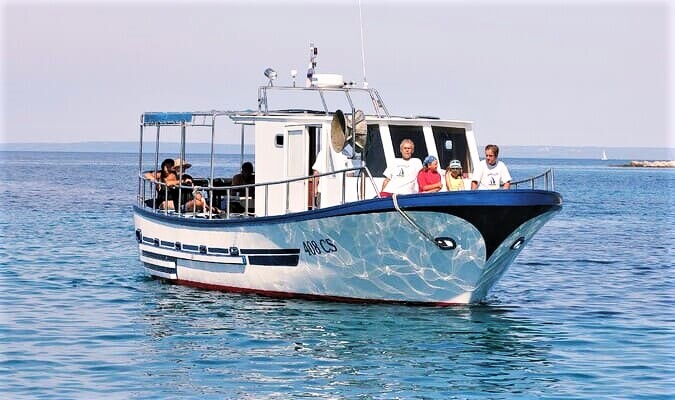 Enjoy an unforgettable safari day with your children on the trails of Africa where you’ll meet 3,800 animals. Observe the wildlife with respect for the animals and nature on a natural space of 300 hectares divided into 8 parks for you to explore. 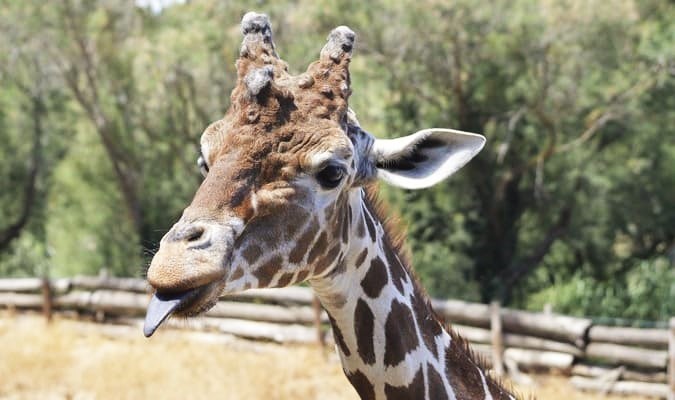 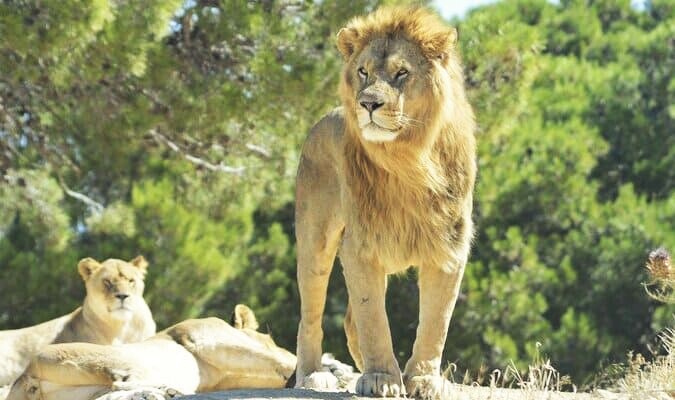 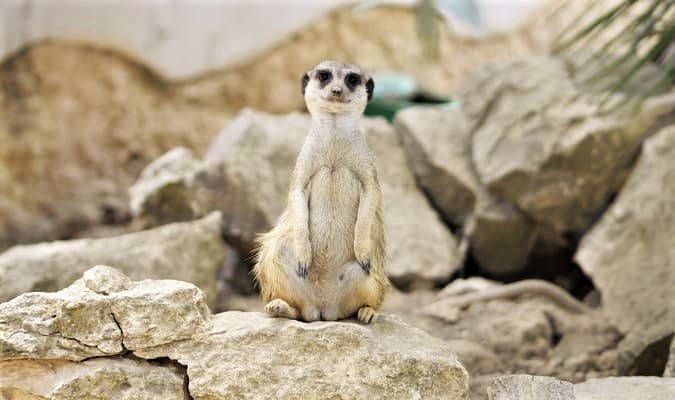 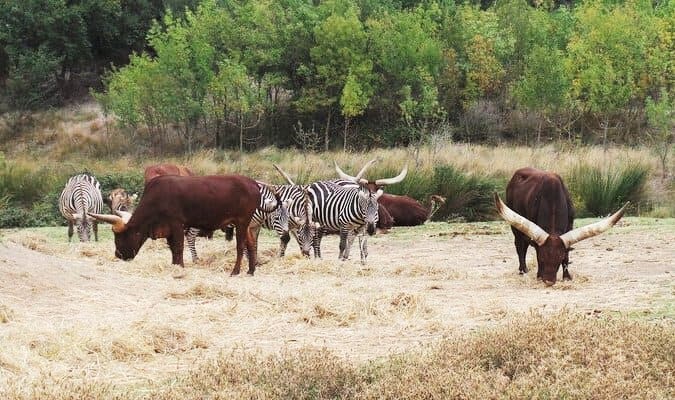 SOMEWHERE TO COOL OFF

The Gorges de Galamus (1hr from the campsite)

The spectacular site of the Gorges de Galamus are remarkable, combining natural and cultural heritage. The site is characterised by the great contrasts in its diverse landscape, the mountain air prevails in the valleys to the north (on the Aude side) and the soft Mediterranean breeze (on the Pyrénées Orientales side) caresses the south with its garrigues and vineyards. You can explore them with your family in various ways: hiking, cycling or canyoning. 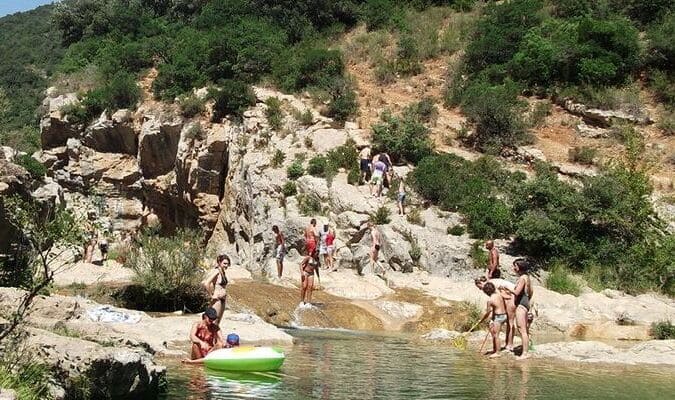 Take your family to try out a brand new water sport in Le Barcarès! Walk on water from sunrise to sunset in an unspoilt natural area.

From the Île des Pêcheurs, just 4 minutes from the centre of Le Barcarès, you can explore the magnificent Salses Leucate lake, Les Dosses, La Coudalère and more.

Good to know: 10% discount given to the campsite’s guests. 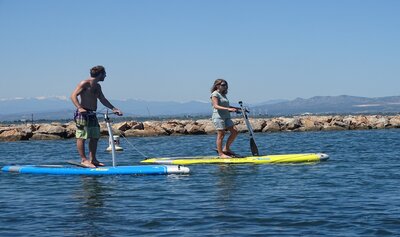 THE NEARBY NATURAL HERITAGE

The Força Real hermitage (45 mins from the campsite).

The site of the Força Real hermitage offers the highest panoramic view over the whole area.

This site features unique and extraordinary landscapes. Set between the sea and the mountains, Les orgues d’Ille-sur-Têt are fairy chimneys, offering a sight that’s rare in France. 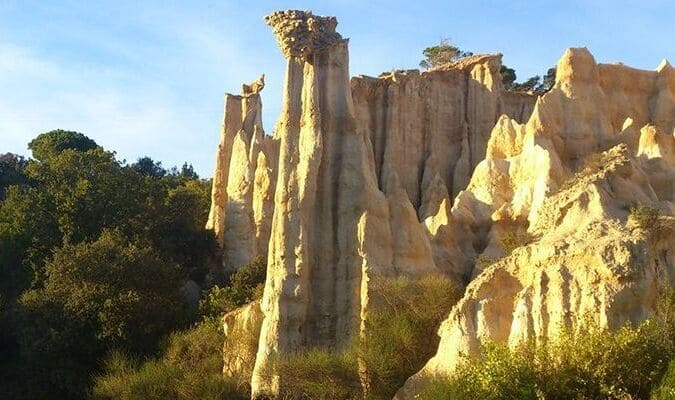 The Vauban Fortifications (in Villefranche de Conflent, 55 mins from the campsite)

Are you interested in historical heritage? You’ll be fascinated by the work of Vauban which includes 12 groups of fortified buildings and constructions. The city fortified by Vauban is now classified as one of the Most Beautiful Villages of France, it also includes three UNESCO World Heritage Sites: the ramparts, Fort Libéria and the Cova Bastera cave.

The Palace of the Kings of Majorca (in Perpignan, 25 mins from the campsite)

Located in the centre of Perpignan, this royal palace of the mediaeval Mediterranean world dates back to the 13th century. For nearly a century, it was the centre of the short-lived kingdom of Majorca.

The fortress of Salses-le-Chateau (20 mins from the campsite)

The fortress is located between Catalonia and France and guards the old frontier that blocked French troops’ access to the Roussillon. Come and visit the chapel, the permanent exhibition, the stables and the Place d’Armes. 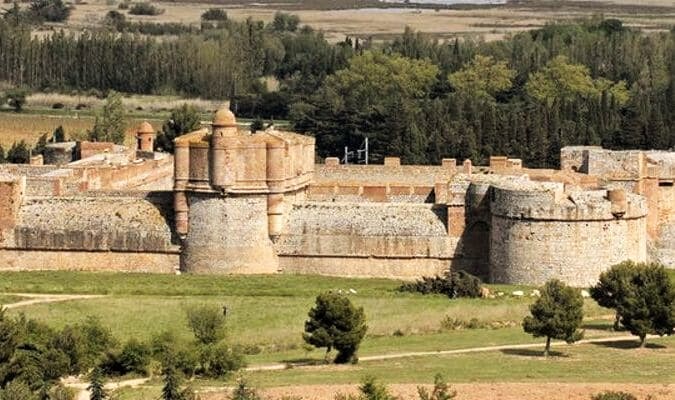 Between Leucate and Le Barcarès, in Port Leucate, on the edge of the lake, L’Île aux Loisirs offers you the chance to explore an unspoilt wild environment. Discover the coastal flora and fauna by canoe, pedalo, boat or on foot in the botanical garden. Learn about the life of the lake in a stunning setting and in a fun way with family or friends via the treasure hunts organised on a regular basis.

DISCOVER THE GASTRONOMY AND CRAFTSMANSHIP OF THE PYRÉNÉES ORINTALES TOO...